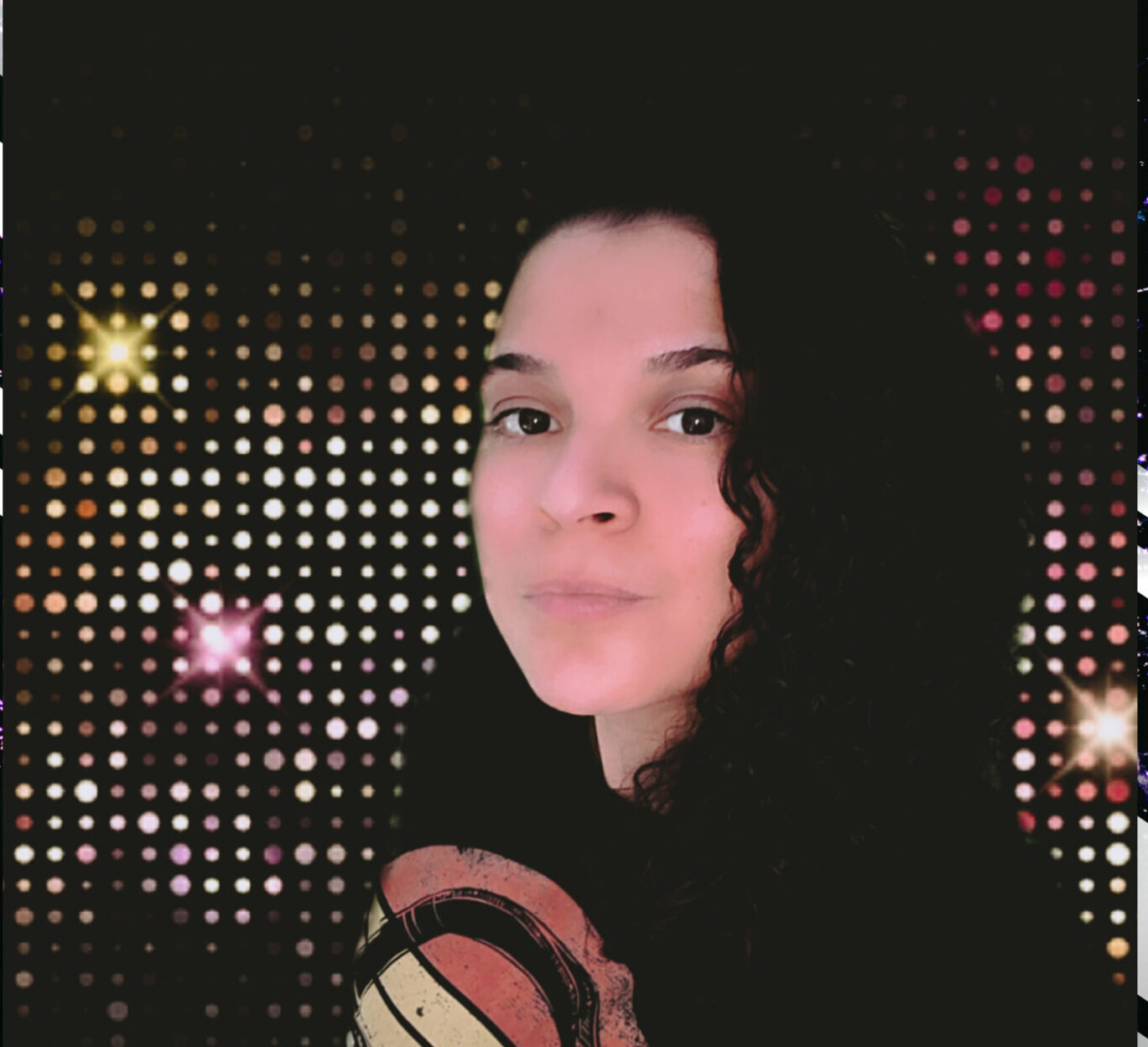 As a deejay, musician, and producer, DJ G-String really knows how to move a crowd. Her new track in collaboration with Chriszio entitled These Feelings is a brilliant display of her creativity and how she is able to compose music from real-life experiences.

DJ G-String set foot on sonic terrain early in life. At the age of 14, she made it her endeavor and chief aim to cultivate the art of deejaying. Later, nearing her eighteenth birthday, DJ G-String obtained her first set of turntables and began spinning at house parties, weddings, and school functions. About a year later, she was hired to deejay at a nightclub in Chicago. This opportunity set quite a few things in motion for her career. After getting familiar with the nightclub scene and some of the book agencies, DJ G-Strings landed work as a resident DJ at several nightclubs and guest appearances  at other hot spots in and around the Chicago area.

Today, DJ G-String totes over 20 years of experience and has certainly evolved as a DJ and musician. Her new single These Feelings captures her signature style of production and methodology which makes her sound a state-of-the-art expression. These Feelings is a sharp EDM track with a distinct structure and smooth rhythm. The track has a vibrant and herd-edged beat that is wonderfully complemented by its watery bassline.

These Feelings is enlivened by synth piano and its vocal play that is also chopped and sampled in some sections of the track. The song centers around a theme of the lessons we learn from past loves and the feelings we may have once had for someone we thought we were going to be with forever. The intensity of these experiences certainly reveals something about ourselves. DJ G-String tells us this same story with a melody and remix that is irresistible.

DJ G-String is known as the one that makes the crowd dance with her selective dance music style. She creates an atmosphere where the music feels like it keeps evolving and becomes alive. She has been able to loop, sample, live mashups, and always beat matching manually on the fly.

DJ G-String was young and began recording cassette tapes of songs on the radio and matching the beats. At the young age of 14, she was fascinated with mixing music and decided to dedicate her time and money to learning the skill. By the time G-String turned 18, she bought some turntables and before long, her skills grew and she started to spin house parties, weddings, and school functions. Only one year later, she was hired at a nightclub in Chicago. She later was exposed to other booking agencies and nightclub vendors. She became a resident DJ at several nightclubs and guest DJs at other hot spots in Chicago. She has had the privilege of DJing with some of the top DJs in the country.

With over 20 years of experience as a Club DJ and a musician, her signature style of mixes, own dance tracks, and mashups is what makes her feel alive. She spreads that feeling alive in each set she performs keeping the crowd going and demanding more.

DJ G-String released 5 original songs in 2020 and in 2021 she is releasing over 16 tracks that includes remixes and a few collabs + originals. 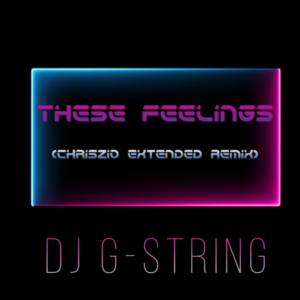