A new study conducted by a research team of the University of Rotterdam concludes dance music has changed over time from THE ORB to THE BRO.

The study which lapsed decades documented how the culture related to dance music morphed into something totally different than what once was. 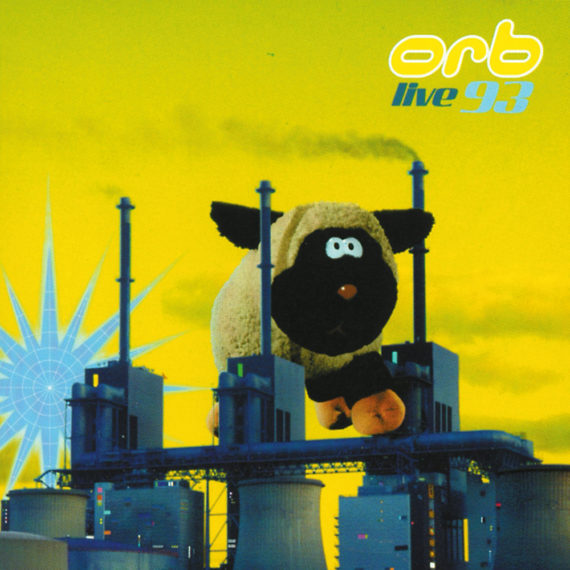 When the study started in 1988, The Orb was one of the leading and most trendsetting acts in the scene. Founded by Alex Paterson and KLF member Jimmy Cauty, The Orb made ambient and dub music cool among a cult following of London clubbers.

Also during that time, acid house, house music and techno thrived in Europe. DJs often spun for six to eighth hours as they told their musical story with nuance, depth, peaks and valleys. They did so on so-called turntables. An ancient technology that required hands-on techniques to sync one record with another record. And in Carl Cox’s case, to sync one record with four other records.

DJs gained notoriety at the warehouse raves. To get to such a rave, you had to be in the know. People gathered at meeting points where they would be transported to the actual location. Oh…And the drugs were of top notch quality too!

And yet, the USA couldn’t care less because Garth Brooks.

Happy Hardcore was quite an awful experience, but little did we know about the horror that was going to unfold in the next two decades.

In Europe, all these styles then quickly marginalized as Happy Hardcore took over the scene.

One researcher said: “Happy Hardcore was quite an awful experience, but little did we know about the horror that was going to unfold in the next two decades.”

Indeed, Happy Hardcore was merely the turning point towards even more horrific changes.

Somewhere in the mid 2000’s, David Guetta crossed over in the USA, and in doing so, he solidified the moniker ‘EDM.’ stateside.

He reached a group of new fans that were completely devoid of dance music’s history – and subsequently, they took it hostage.

That’s where it all went downhill fast.

The musical depth of today’s average EDM DJ reaches as far as this week’s Beatport Top 10. Events are announced on Facebook months in advance and are of such corporate influence that even Wall Street’s biggest players bought into it.

Yes, you could have bought shares of EDM on the stock market, but sadly, that was a fail too.

Nowadays, EDM is defined by its biggest fan: THE BRO. The bro claims a love for dance music in a complete opposite way to The Orb.

Whereas clubbers could chill for hours on the trippy beats of The Orb, The Bro demands instant satisfaction and easy to understand riffs, most clearly defined by Daleri’s Epic Mashleg.

The study concludes: In spite of THE BRO, the research team still has confidence and hope. The Bro may find a new hobby and become a homebody with wife and kids as dance music’s core principles redefine in the ever-changing landscape of PLUR.