A well known DJ from Coeur D’Alene, ID whose name we’ve never heard of before but apparently is called Roberto Kirkland is frustrated he’s not booked to headline the massive Awakenings Festival yet despite his 2 month long DJ career.

19 year old Roberto Kirkland who is still two years too young to legally attend any nightclub in the US became fascinated with techno 2.5 months ago.

After purchasing a $50 controller which he connected to his failing laptop he practiced for two weeks and then officially announced on Instagram to be a professional techno DJ.

So now he’s been an official techno DJ for two months and still has not been booked to headline Awakenings Festival. 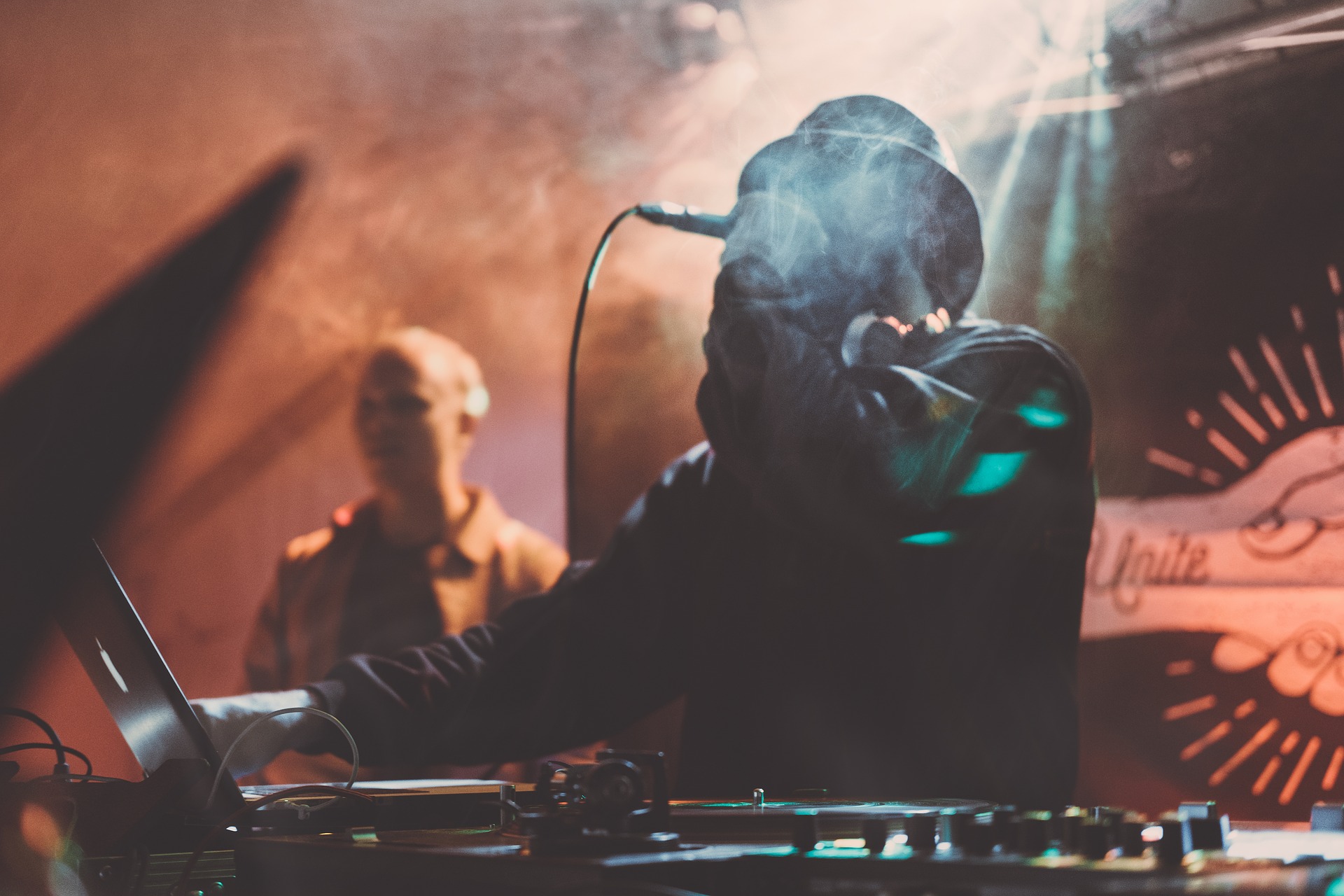 Roberto Kirkland: “I think it’s ridiculous! Bro, I invested 50 dollars and two weeks of my time in this new career, which is 20% of my entire net worth, and I still haven’t got the call from Awake. And I sent my demo mix no less than 5 days ago!

Bro, I got the talent! I studied and practiced techno for two weeks. I know the Beatport Techno Top 100 by heart, all my clothes are black, I own two black flags on top of that.., Bro, me and my GF from Berlin are planning to stand in line in front of Berghain this month. I’m a real musician, bro. I don’t throw cakes, or stand on the DJ table. It’s just so unfair.

I have called off already 3 other bookings at the local bar just so that Awakenings Festival wouldn’t conflict with my otherwise busy DJ schedule.

They don’t know what they’re missing. I’m planning to sign a deal with Mau5trap two weeks from now so that means one month later I’m an internationally recognized DJ superstar. Officially that is, bro.

We can see how it’s unfair for Roberto Kirkland not to have been booked to headline Awakenings Festival yet. Especially after two months of being a professional techno DJ. Maybe when his first YouTube video hits the market in two weeks, they may have a change of heart.

Image by Pexels from Pixabay