JACKOB ALMASI, a Hungarian techno producer from Hungary is widely acclaimed for his gear pics.

For the past 30 years, Almasi shared pictures of his rig on social media. Even before social media existed or people knew what it was.

He spray painted pictures of his gear on abandoned factory walls and tagged some of his friends in it.

Almasi became notorious for spreading the word everywhere he went. It is rumored there is a Polaroid picture of his Roland TR 909 stapled on the back of Rembrandt van Rijn’s famous painting ‘The Night Watch’. 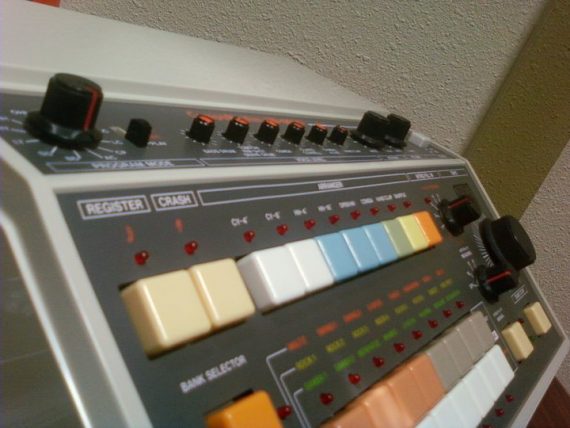 Nowadays with the popularity of Facebook, Twitter, Snapchat and so many more social media channels, Almasi cant stop tagging his friends in his gear pics. 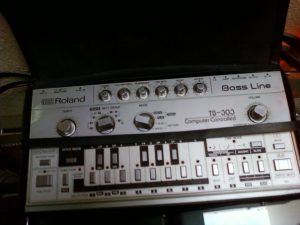 Still, people are wondering: “When will Almasi release his first track? And will it be good?”

That question has yet to be answered since we’re still waiting.

The gear pics are promising.

His enthusiasm is limitless.

We know he spends countless of hours with his gear.

But what we don’t know: is his gear turned on just for the photo op, or does he actually make music?

Maybe we’ll never know, but at least we will have his gear pics! 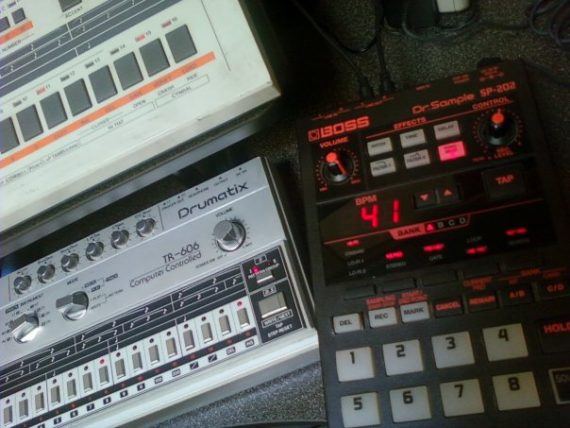