The recently introduced electronics ban on international flights caused one of the world’s most prominent EDM DJs to lose his laptop with all his pre-recorded sets on there.

During US bound flight flight 488 from Dubai, cabin personnel caught David Guetta drawing some crossfading in Ableton Live and confiscated both his laptop and external hard drive indefinitely.

Just hours before the plane took off, Homeland Security had called in the electronics ban, which asked for all passengers to refrain from taking electronics as carry-on. Anyone who would not comply would lose their belongings if caught. And David decided to take the risk. 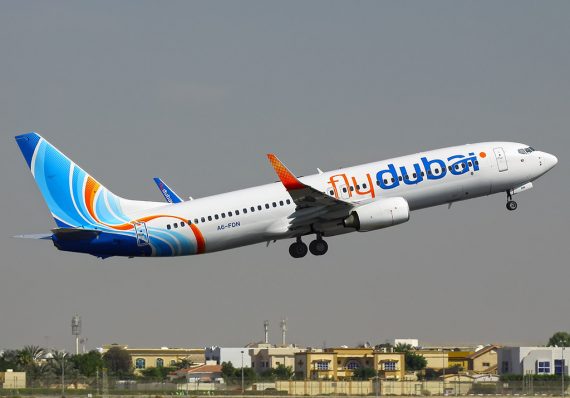 Guetta was still putting the finishing touches to his new pre-recorded mix which he would premiere at a big EDM Festival in Texas and then take on tour with him all through the Summer season.

The loss of the pre-recorded sets caused a big problem for Guetta’s gig in Texas as well as the rest of his tour. Which is now cancelled until further notice.

After a call to some booking agents, a lot of the Top 100 EDM DJs have already cancelled lucrative gigs in Dubai as a precaution. They don’t want to risk confiscation of their electronics and have other lucrative gigs at risk.

Instead, for the time being, they will focus their efforts to Vegas and will avoid any country in the Middle East and Africa for as long as the electronics ban persists.

Or perhaps, they can learn how to mix?