The Lifetime Achievement Award is awarded by Yoga Teachers Association to yoga instructors who, during their lifetimes, have made creative contributions of outstanding significance to the field of yoga. 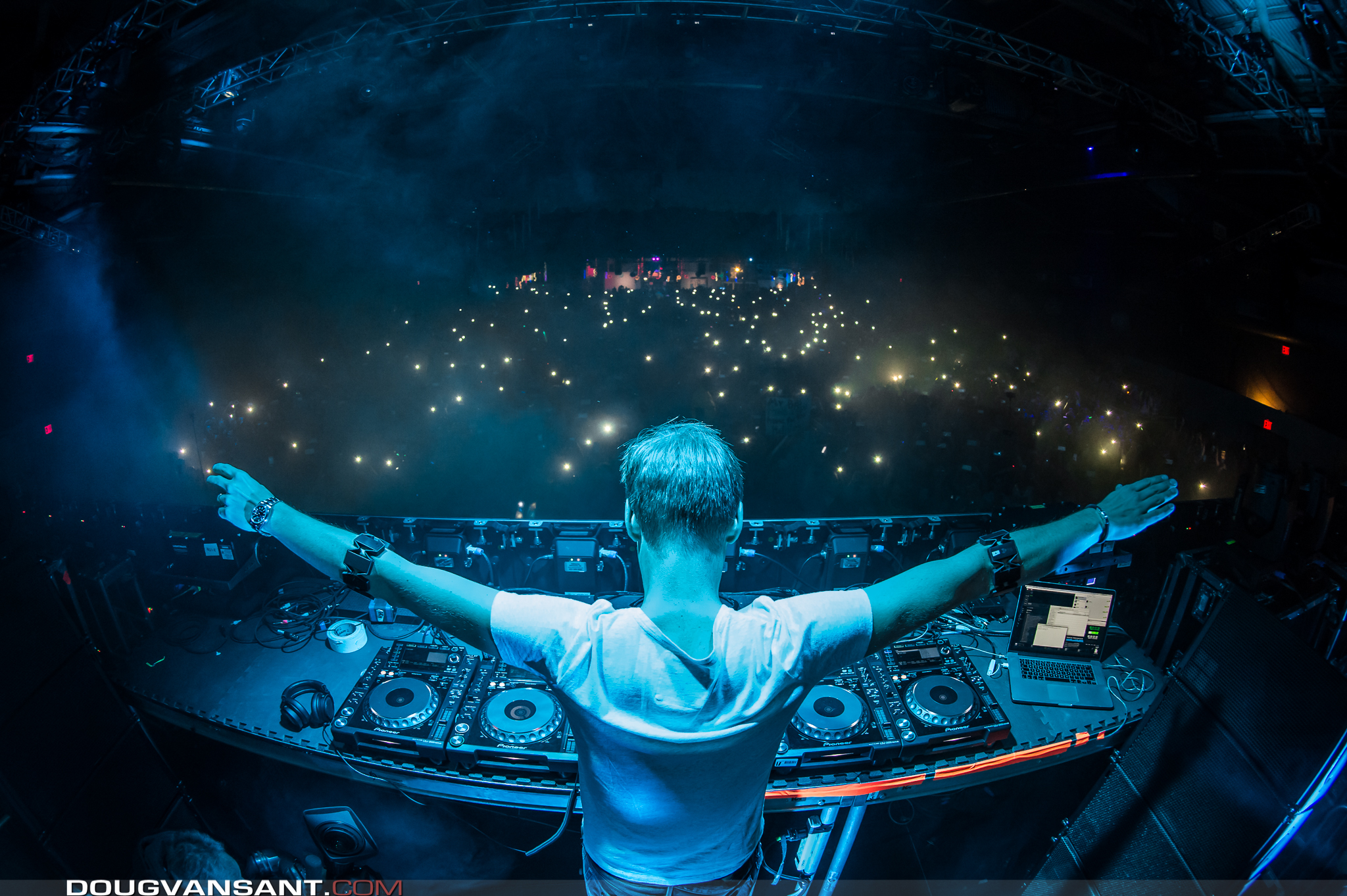 Armin is all about the ARMIN’

Yoga is a group of physical, mental, and spiritual practices or disciplines which originated in ancient India. Yoga is one of the six orthodox schools of Hindu philosophical traditions. There is a broad variety of yoga schools, practices, and goals in Hinduism, Buddhism, and Jainism. The term “yoga” in the Western world often denotes a modern form of Hatha yoga, which includes the physical practice of postures called Asanas.

A well kept secret, Armin van Buuren has introduced yoga postures since the inception of his career. His chosen artist name is not by coincidence: Armin is all about the ARMIN’. 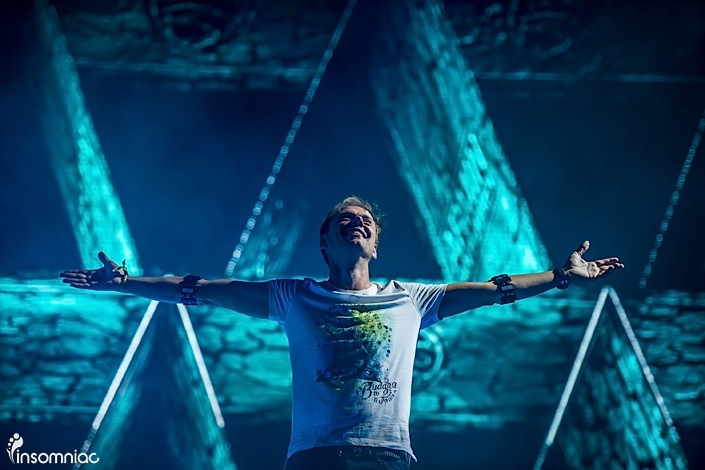 His most influential Asana is the Jesus Armin’.
He uses it at each one of his shows.

But he is also famous for the… 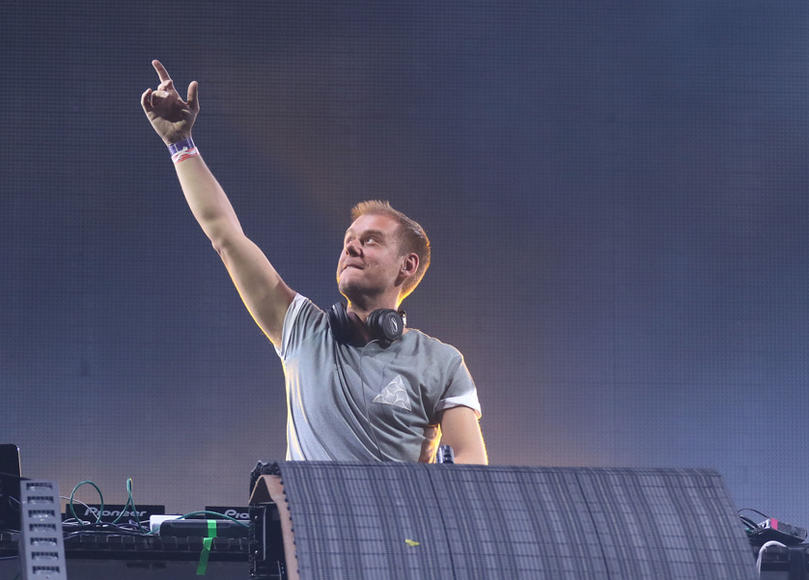 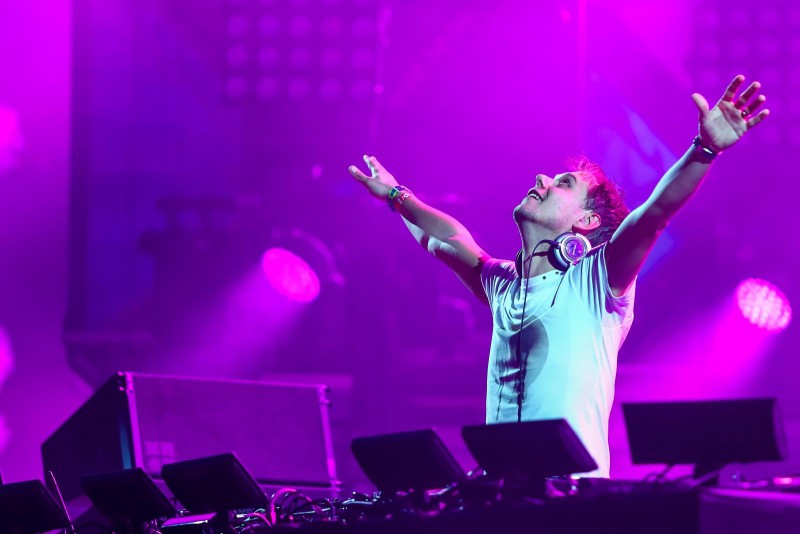 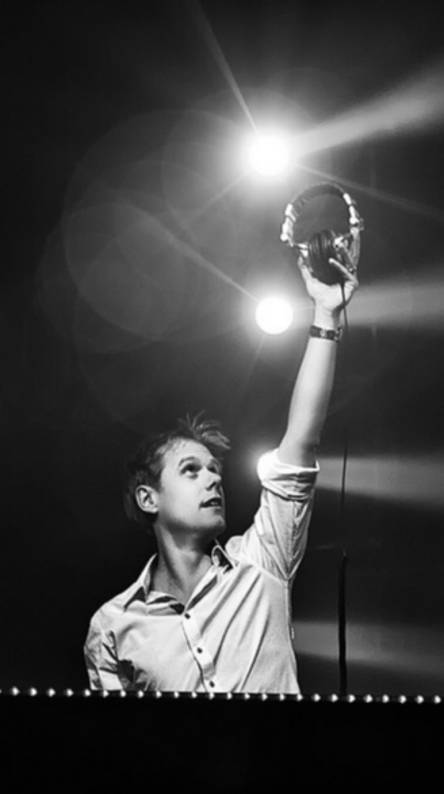 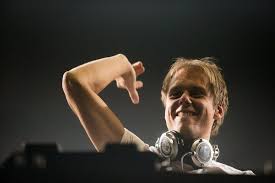 The Pray to Play 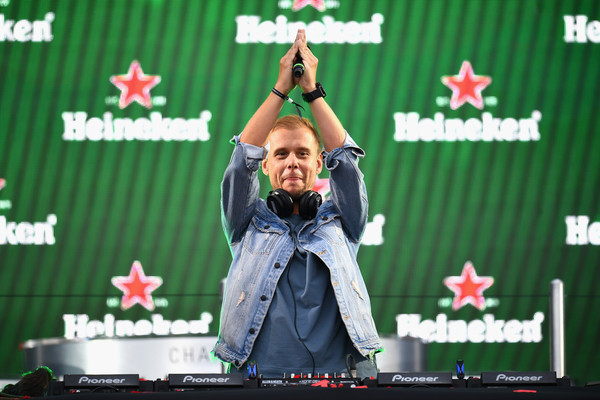 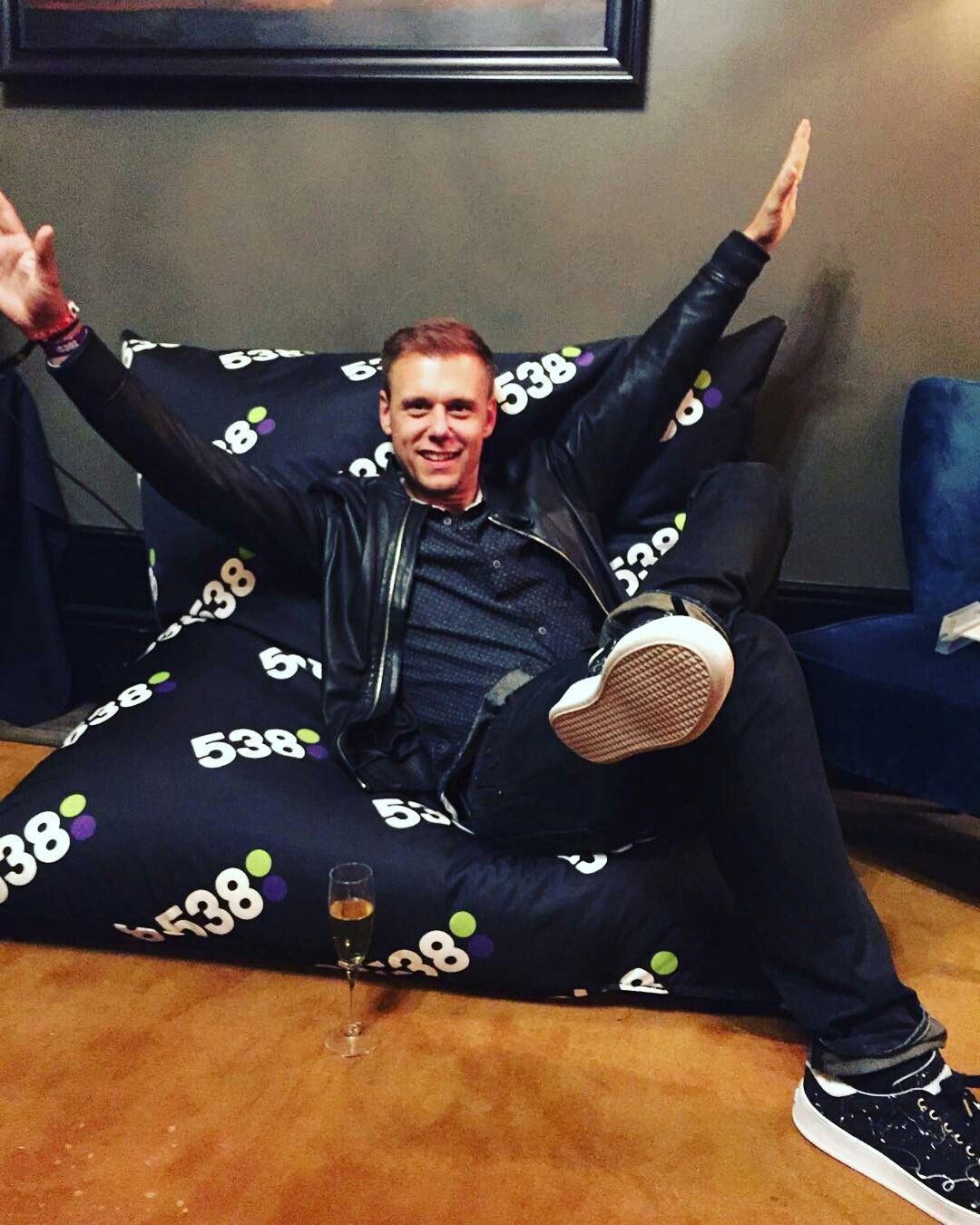 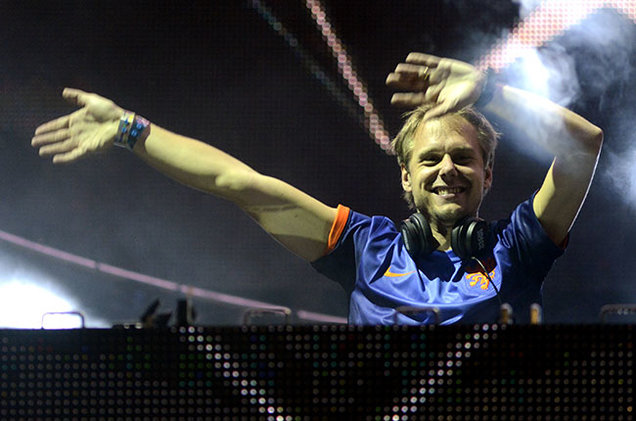 The Come to Jesus 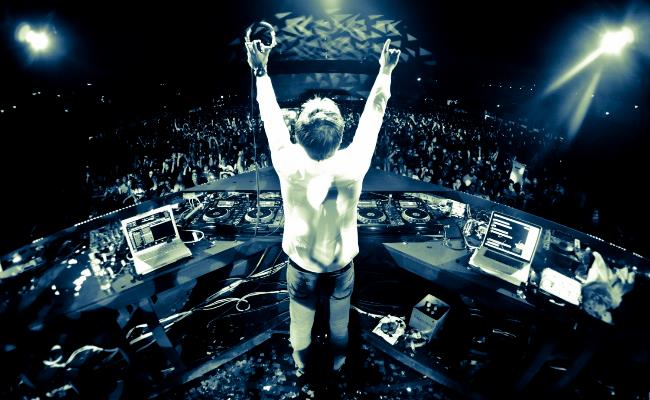 Unfortunately, Armin van Buuren was not available to comment. Perhaps because he was in a state of yoga.